Carrot top was a phrase that confused me as a child. Why were redheads ‘carrot tops’ when it was pretty obvious that the tops of carrots were

And why doesn’t any one make a toy  top shaped like a carrot? They’re nearly ideal…..I did find carrot shaped furniture 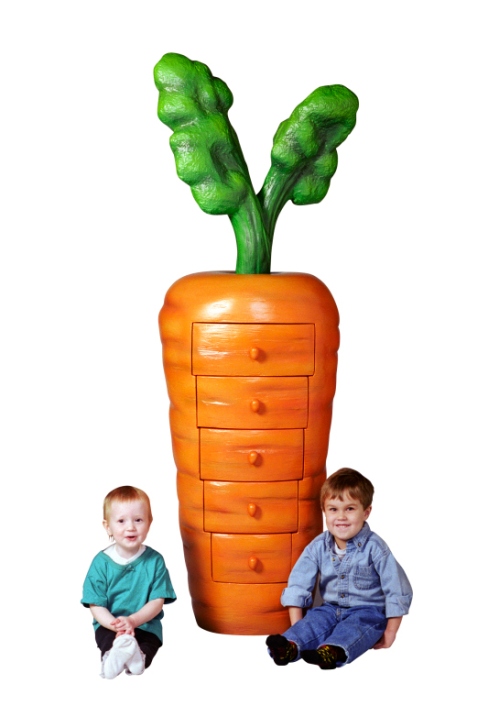 Carrot Chest Punkin Patch Interiors Is it just me or does this look like it could topple on these kids without warning?

So the carrots have been sitting in the fridge bin for about as long as they might and still be carrots and not compost.Time to make something.

I had a recipe note that I’ve been meaning to try. Recipe isn’t quite the right word.It cleans up to this:

I admit, even for me, this isn’t much to go on.I switched out fresh cranberries for the dried because  1) I like them better and 2)I also had some.

I was totally in love with the fresh ginger and the carrots together.

I had a shallot and this seemed like a good place to park it, ditto the dregs of a fennel bulb.

But it needed something more….

The Woolworths in Plymouth Center, several decades before I went shopping there. 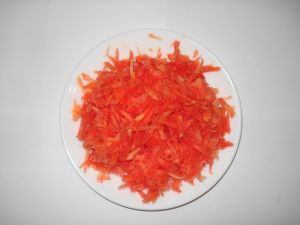 Add the cranberries….a couple of handfuls – I picked through them ( a good berry bounces) and rinsed and dried them first. Or used the dried cranberries. 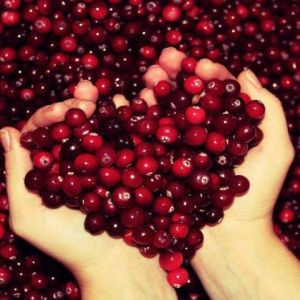 Two or three handfuls should be enough 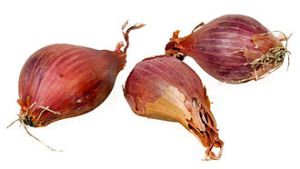 shallots are between onions and garlic in the taste spectrum. Substitute as you wish.

If you don’t have fennel you might use celery 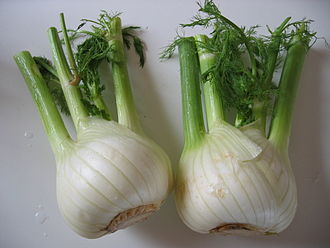 This is also known as Florence Fennel – a little more anise then celery; good crunch, too.

Chop and add.Mix and mingle together Smelling good.

Cut and peel a thumb sized piece of fresh ginger. Avoiding cutting your thumb.Grate or chop finely and add. 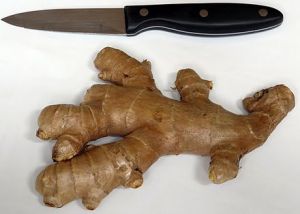 This is more ginger then I used, but if you like things zingy

Now for oil and vinegar…..apple cider vinegar is a good choice, and I had a bottle out. 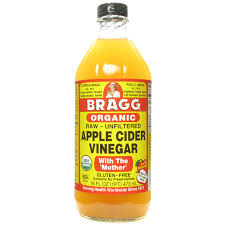 And then I remembered….I had purchased flavored oil and vinegar from Omega Olive Oil at the Plymouth Farmers Market in the winter, but between the snow and the fire and the relocation I had forgotten….where are they now?

Sometimes it’s the little things that make something go from good to great.  These carrots were tops!

Recipes, now and then 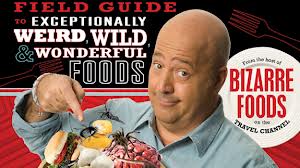 There was no photograph attached, but he was clearly writing about chicken. An image of the dish was instantly in my mind: the burnished brown of the skin peeking out of a sauce the color of goldenrod, with flecks of green from the tarragon and bright red from the wilted tomatoes. Such is the power of a great recipe in whatever form. The dish seemed obviously cookable. Better yet, it was deeply appetizing. I made it for the family right away.”

Sam Sifton also wrote a book on Thanksgiving, a great primer for the day’s cooking

Sifton goes on to say how he knows it’s chicken and how he cooks it and cooks it again, and that the twitter has the essence of the recipe. 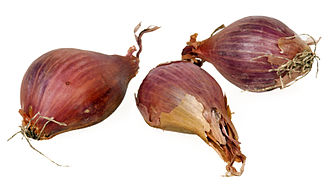 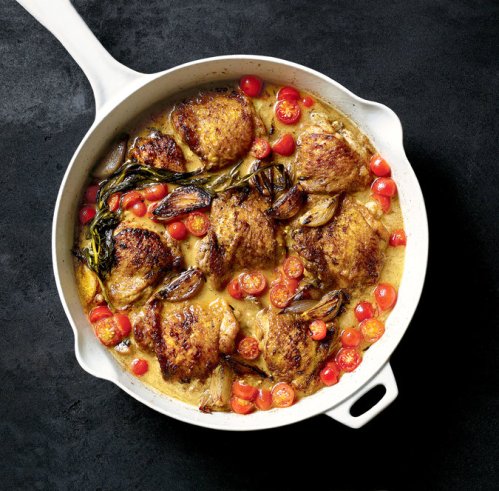 The photo to the NY Times article

Now, if Sifton didn’t know from chicken or tarragon or cherry tomatoes….this might not have been the image he  would have conjured up. But since he had an image and an impression of the dish, he knew how to cook it. So much of cooking is memory.

So much the same for cooks of the past. Just a few words could conjure up an image, and then they’d know what to do, if they even want to do this at all.

In the 17th century they didn’t have Twitter, but some of their recipes  are succinct enough for the form.  And the spelling is totally creative.

Parboyl them with beaten Parsley and Butter in their Bellies, then put them into your Boyler with strong Broth, add a blade of Mace, and some gross pepper, with half a pint of white-wine, grate a little bread into the broth to whitten the Fowl; and so serve them up with the Gravy and a dissolved Anchovy, Garnish’d with Parsly and Violets, or their leaves.

Pigeons or any small Fowl to Boyl.

It would work equally well with chicken.  Not too far from the the first recipe either – bird, wine, herb.

Violets are edible, as are their heart shaped leaves