Another Wicked Way-back Wednesday….a 17th century bill of fare for the month of August. Notice – Neither a hot dog nor hamburger to be see; no ice cream or gelato or potato salad or ketchup or Popsicle, but it does start with melons  ….. but after that it’s a little more unfamiliar.

A Bill of Fare for August. 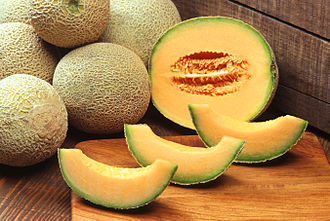 1 Scotch collops of Veal.(COLLUPS: slices of meat, such as bacon. Randle Holme defines Scotch or Scots collups as thin, salted slices of mutton or beef, broiled and served with vinegar and butter. (Richard Bradley, 1736) Prospect Books: Glossery (this is the address – it doesn’t want to link for me –  https://prospectbooks.co.uk/glossary/c)

2 Boil’d Breast of Mutton.
3 A Fricase of Pigeons.
4 A stewed Calves head. 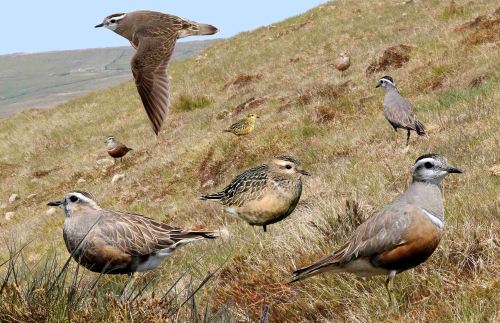 An ear of wheat – not the wheat ear he means

Wheatear – yet another tiny, tasty bird 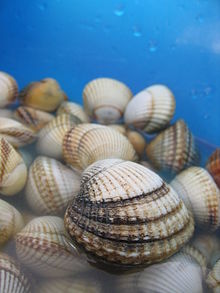 Cockles (French, not necessarily the same as East Sussex) 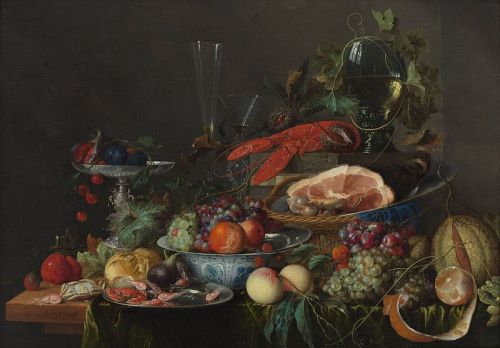 Filed under The 17th century