August 3rd is National Watermelon Day. This is endorsed by the Watermelon Board.

This is a watermelon Cutting board, not the Watermelon Board. Still cool

I’ve been somewhat melon obsessed because of work…There was a watermelon article that used a 17th century painting as a source, which made me wonder:

How do you cut into a melon in the 17th century?

How do you eat a watermelon in the 17th century? 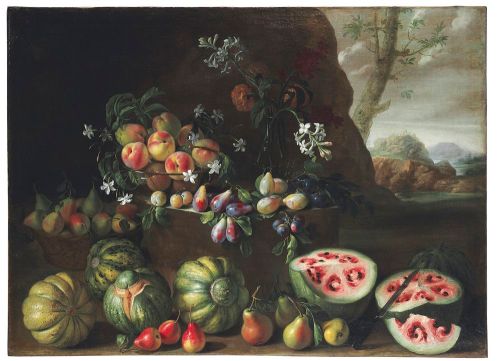 This was the painting that started it all for me last week…is it cut into chunky bits because that’s what was done OR is the artist making the melon  more artsy?

I looked at more paintings of melons 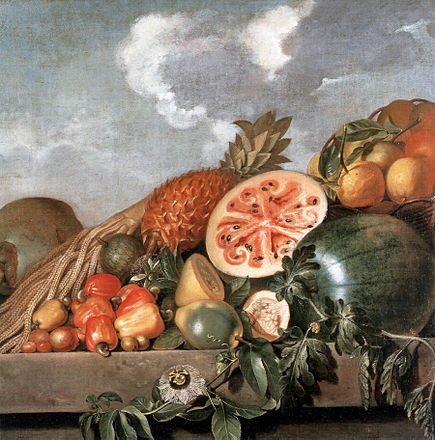 The swirly bits holding the seeds are not some sort of varietal variation, but are a sign that the fruit is not ripe. 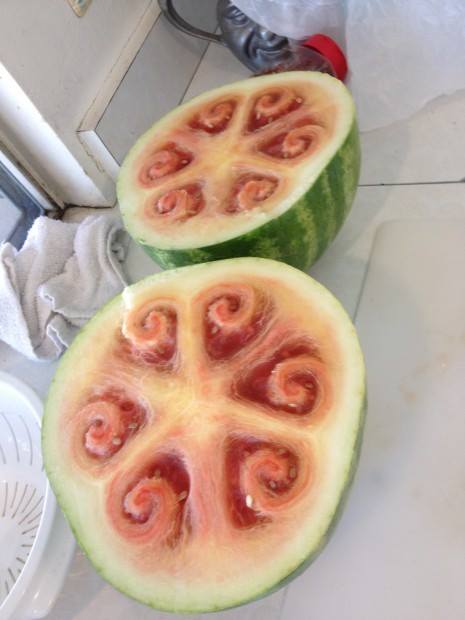 Photograph of a 21st century unripe melon, sacrificed for science! 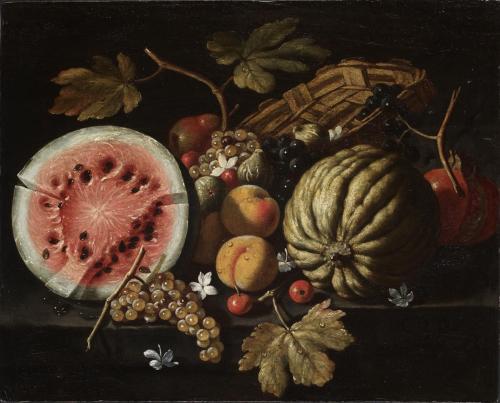 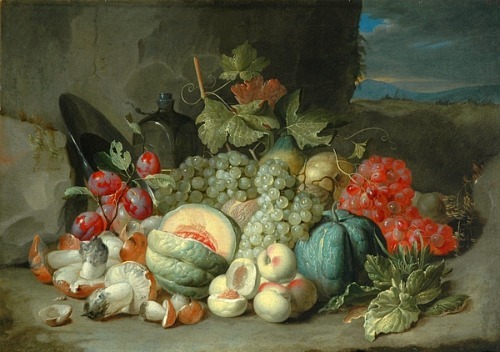 All of this is going to take a little more work and study…but first I must find some watermelon to EAT! 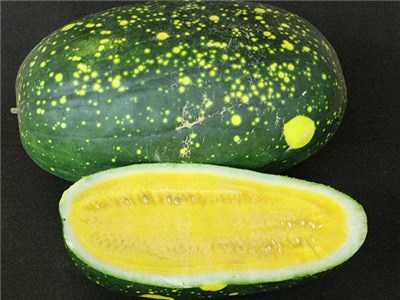