There is plant called

Which is not the same thing as a 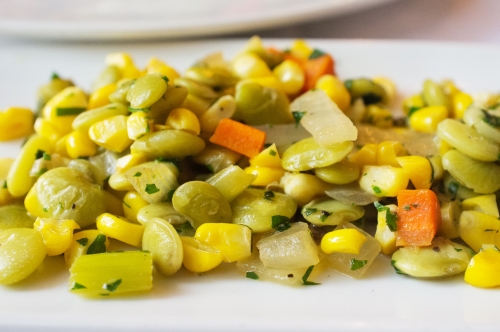 Not the same thing at all. 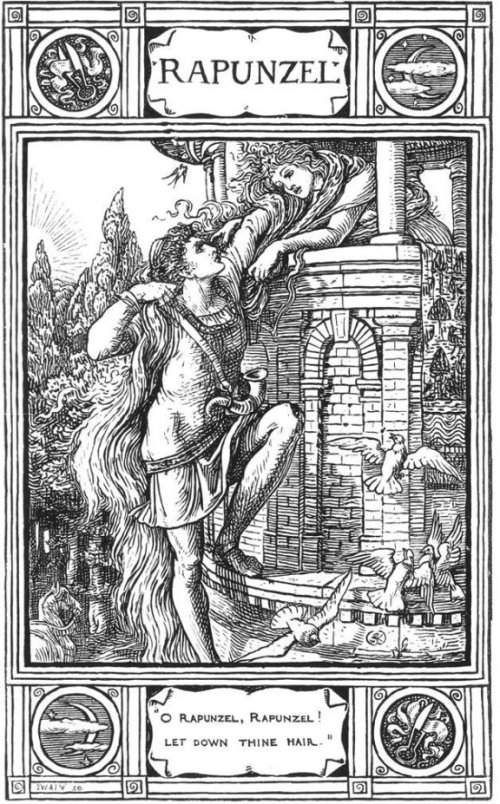 Walter Crane illustration of the Brothers Grimm fairy tale. Was she so named because her hair grew like a weed?

Evidently, it’s called corn salad because it’s a weed in the corn – which is any grain back in England. People use to gather it in from the fields,  and not actually grow it in their gardens. Ordinary people, that is.

Thomas Jefferson grew it in his gardens at Monticello. 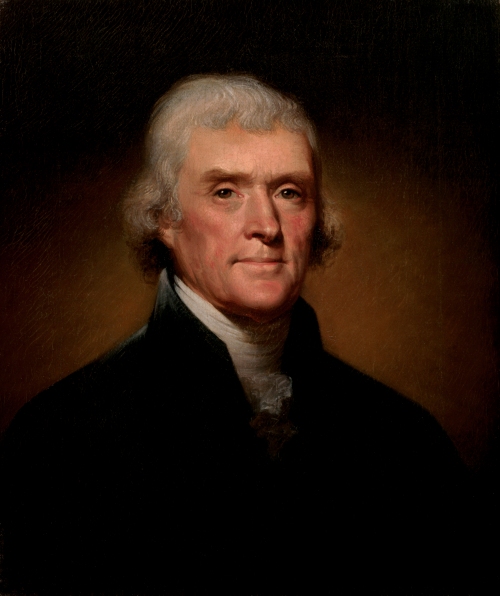 Louis XIV also grew it in his garden