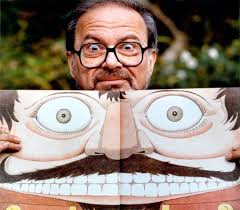 but that’s how one of my brothers recited it.
I’ve been sick, downright under the weather, stuffy head and nose and post nasal drip cough….with all this stuffiness, not too much smelling or tasting.
Now I understand why the soups of my childhood never tasted good in adulthood. I had never really tasted them. I only has them when my taste buds were otherwise occupied. Or coated with Robitussan. There was also something else, before there was Nyquill, which was just plain nasty tasting….little wonder we grew up sturdy and elixir-adverse.
The most common chicken soup of my childhood:
Campbells

Chicken Noodle. Might be a great visual for Warhol, but those noodles were just plain slimy….never a fave. Tomato was much, much, better. Especially with a grilled cheese sangwich with pickles.
What was better soup?
Progresso 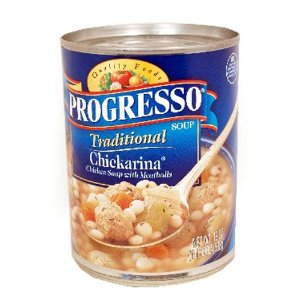 The one with the little meatballs. The best. Now they call it Italian Wedding Soup, and there’s so much WRONG with that. Chickarina. That’s what it was called.
And the soup in the middle?
Liptons 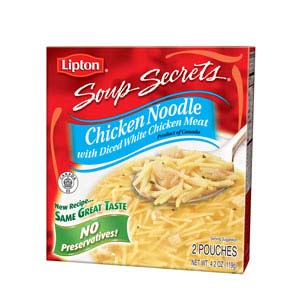 Almost instant, PDQ packet soup. It seemed instant, but technically it’s not. But done in 5 minutes before microwaves ruled the sense of time ….it was instant enough. Noodles – tiny, not slimy.
Is it soup yet? Soup de klaar! And although we’re Irish and Italian my entire family can start up a chorus of soup de klaar when just about food is ready – one starts and then we’re all singing it and it doesn’t even have to be soup. Or ready. Am I the only ne who remembers this? It WAS Lipton’s, wasn’t it?
I wanted to go to the store to pick up a soup bunch, but my head was so foggy I couldn’t quite figure out what I meant by that and I hadn’t checked my own freezer, which is usually stocked with soup bits. I also really didn’t want to drive ALL the way to the store, which usually isn’t onerous; in fact in certain carless situations I have walked it. As it turns out I didn’t have to go further than the convenience store up the street.
That’s when I saw the Lipton’s box.
Soup in a box. I realized that I couldn’t really taste much, and the saltiness of the crackers was what I wanted the soup for – to keep me from choking on the crackers, and to give me enough salt to be thirsty for all the herbal tea and warm water I was drinking. I bought it. For the first time EVAH I noticed that the little red Lipton sign was just like the one on the tea box….and yes, they ARE the tea people too. 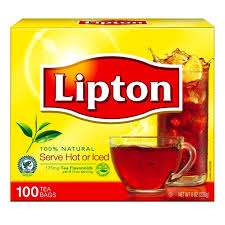 The first packet was…blander then I remembered. Had they tried to make it healthier by leaving out the fat and the salt? It would certainly seem…..not that it’s low fat or low salt. I added more macaronis to the second packet the next day.
But when I’m sick of being sick….The soup that I make is
Pastini with cheese
Welcome to the miracle world of Italian Aqua Cotta – Cooked Water.
I’m pretty sure the original Stone Soup was somewhere in Italy. Or everywhere in Italy.
First you need water. And a little salt.
Then, maybe, if you have it, a stalk of celery chopped small. Or half of an onion minced fine. A carrot diced. Or not.
The maybe a couple of garlic cloves. Or a bouillon cube. Or some bones. Or a small piece of meat, not too much, just for flavor. Or not.
Boil. (Then take out the bones, but anything else can stay put)
Add little macaronis. Bitty macaronis. The –ini family of macaronis. (pronounced ‘eeny’)
Ditalini or acini de pepe or tubertini or stellini ,etc – multiples should fit on a spoon, so that they slip right down.
Cook until they’re soft – no al dente for this crew, they’ve got important healing work to do and you don’t want to tire the patient out with excess chewing.
It should be thick with pasta but still fluid enough to drink down. Like quicksand – looks like solid, goes down like liquid.
Put into a bowl or a cup. A mug is good. There will probably be some slurping.
If there’s a fever you might want to beat an egg in to cook in the heat of the broth. Maybe a little hot sauce to drain things….it should vary with the patient.
Add a little butter or olive oil to help it slip-slide right down.
Top with some grated cheese and some very finely minced parsley.
Repeat as needed.

I am embarrassed to tell you how old I was before I realized that to make chicken soup some people started not by pulling out a can opener, but by pulling out a CHICKEN and putting it into a pot. But that’s a story for another day. 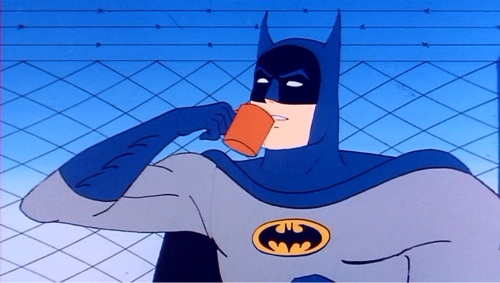