The same, real Brown Derby restaurant that Lucy and Ethel went to when they went to Hollywood. The Episode  where Lucy dumps food all over a movie star – William Holden. 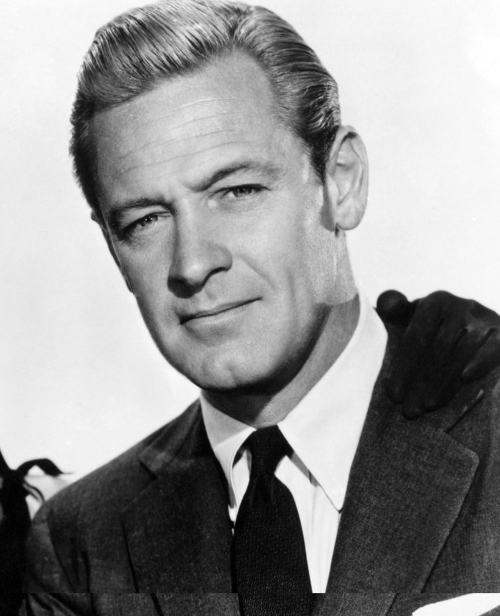 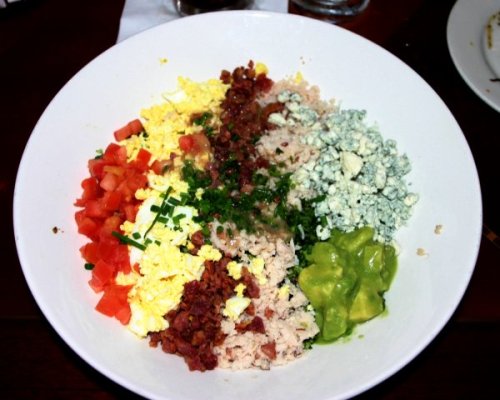 Of course, since Lucy is involved……and there was a pie……. 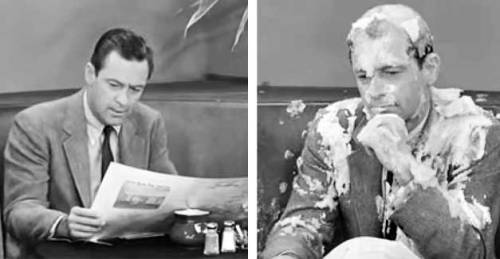 Before Lucy – After Lucy

It was a few years later that I found out what was in a Cobb Salad….

One way to remember the ingredients:

I recently had a Cobb Salad that was a variation on the theme. It was made with radicchio  instead of greens, which was a little too warming for a summer salad, but for an autumnal one…..Mmm Mmmm Good!

And it was chopped up nicely. Somewhere in the 21st century we’ve forgotten that salads are eaten with forks in public places and that they’re supposed to be ready to eat and not need more knife work.

This version also had roasted butternut squash and turkey instead of chicken and dried cranberries, a Plymouthy version.  Good, and got me thinking about a few more tweaks. I’d do chopped radicchio as the base, great color, nice change from  KALE (hasn’t the clock ticked past that by now????)

Anyhow – turkey instead of chicken – but a roasted turkey. A roasty flavor would help here. Maybe toss a turkey breast in while roasting the butternut squash.

Now that the nights are cool – last night was downright COLD – a little “toss a sheet pan of something in the oven”  action is NOT out of the question., and if it helps to stave off another night of not turning the heat on…more power to that!

I might use fresh cranberries, once they once they come in, instead of dried. Blue cheese. Hard boiled eggs – easy. Bacon? No hardship there. I also have managed not to start a jar of bacon grease, so get a jar ready….I’m going to go with black olives as the O…..I just don’t like raw onion, and since it doesn’t like me right back, we’re even on that score.

What have a got so far?

A stands for Apple! 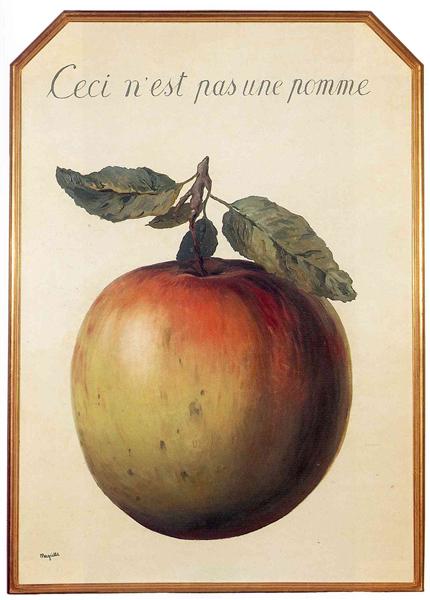 If I make an Apple/Maple dressing, a little chopped apple will temper it, give the sweet to go with the rich/spicy/…apple cider vinegar, chopped apple, maple syrup and a touch of oil….

The temptation to ‘pumpkin spice’ this is nearly overwhelming, but I’ll try to resist.