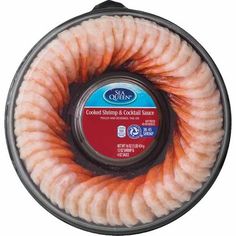 There was some of THIS left….stay late at the party, score the leftovers!

As much as I love just picking and dunking shrimp to cocktail sauce…..and then thinking

“Is it TRUE that shrimp cocktail came about because of Prohibition?”

Or was that FRUIT cocktail????

I wanted a hot meal, but since the shrimp was already cooked, it just needed to be a re-heat element.

Anne Bramley also does the podcast EATFEED – I’m interviewed in the  PIE episode.

But I had pulled this book off the shelf, and sure as shooting – shrimp!

Since this was a light supper, I made a few revisions:

I made some rice, adding the zest of the lime and some hot pepper. When the rice was done I added the naked shrimp, chopped, and bit of coconut and served it in a rice bowl with a squeeze of the the now naked lime – note to self – next time squeeze citrus first and then zest.

These are the rice bowls currently for sale at Williams-Sonoma. I bought a set of 12 for less , much less then a set of four now goers for, back in the olden days of the Carter Administration. I still have two.  Nine moves and three decades.

which make me think of 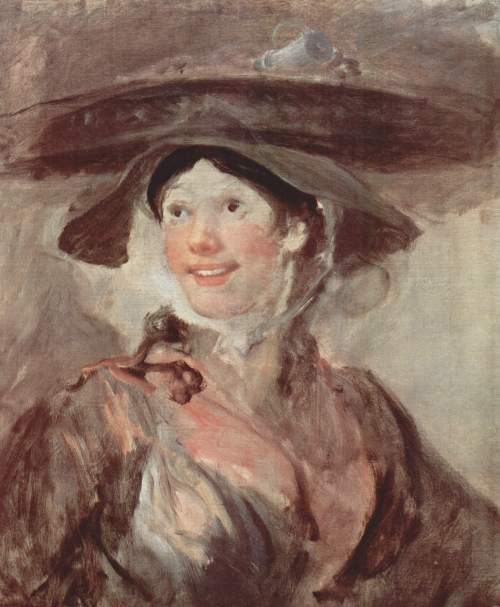 The Shrimp Girl is a painting by the English artist William Hogarth. It was painted around 1740–45, and is held by the National Gallery, London.