A note on the judges – there was me, from Plimoth Plantation 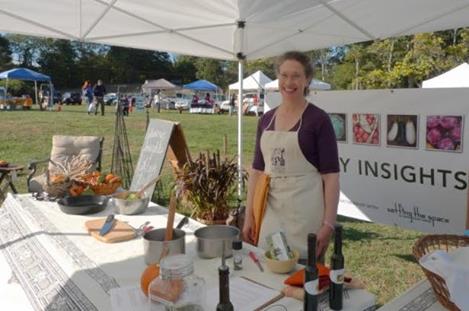 There was Doris Cooper of Clarkson Potter Publishing 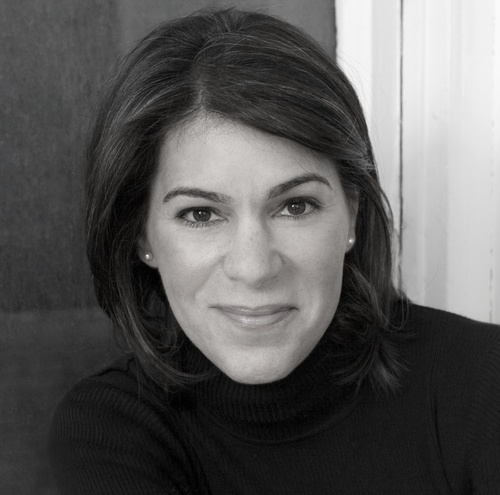 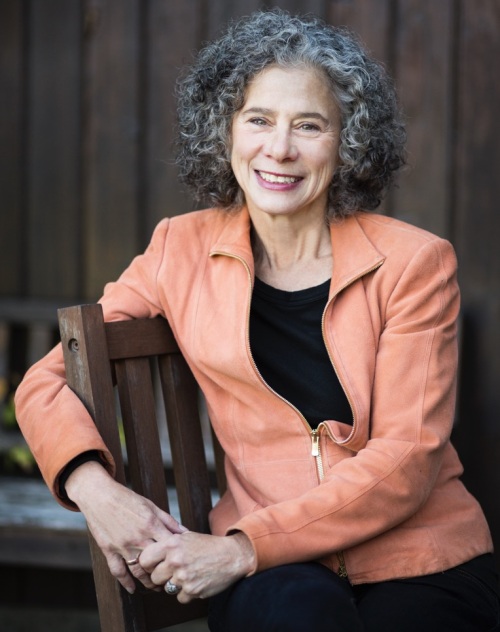 I’m pretty much listing  the pies as I found them on the tables…..This is all from my (incomplete) and rather hastily scribbled notes and there are a few smears…..pie judging is not for the dainty or the fainthearted.

I also didn’t write down who made what pie, which I didn’t know until the prizes were being given out. Several people made more then one pie.

There were several not quite pies…. 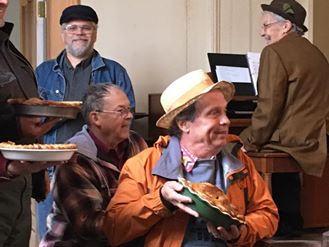 Will holding his prize winning pie –  golden, gorgeous, every element was above. 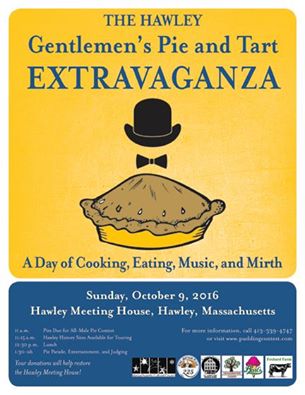 One response to “Pie Parade”