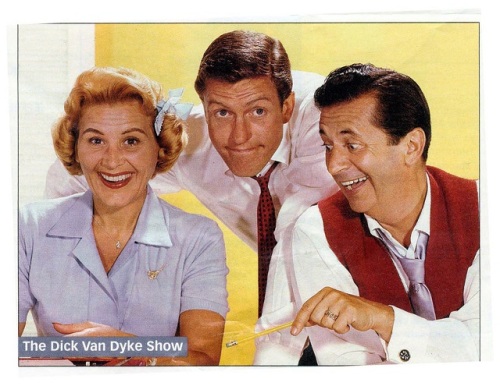 … my favorite on the Dick Van Dyke Show.

I loved that she was funny and sharp and quick and witty, and proudly, and without explanation wore her  little hair bow like angel kisses on her temple.

Sally Rogers always seemed to have a real life going on, somewhere out of camera range, not a just a TV set life.

Even when the Dick Van Dyke Show ended, Rose Marie kept popping up – guest spot here, another there, Hollywood Squares, mother of the Monkees…

But I knew nothing about her.

I always wondered why she didn’t have a last name…..Hey, Marie is my middle name…. 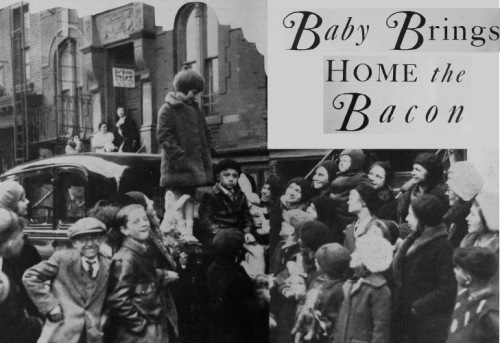 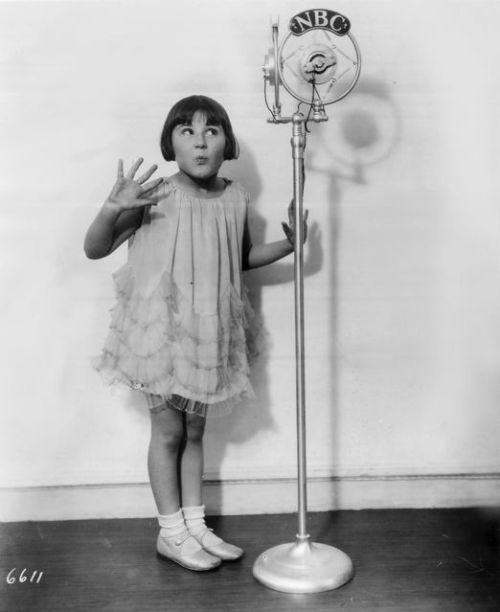 But she wasn’t in the gossip pages or even in People magazine all that very much.

She wrote a book

At least that I noticed.

But it’s her birthday  today and…. she’s 93 and still kicking.

She is also famous for her spaghetti sauce.

August is just a saucy kind of month this year 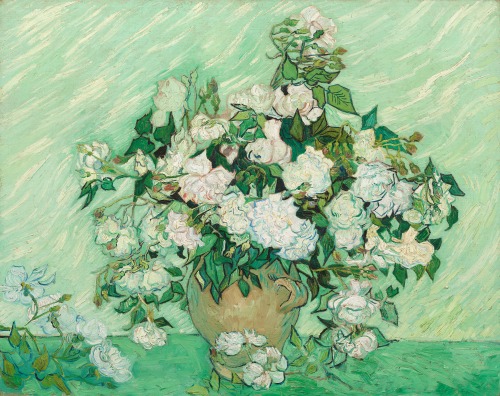