Authentic in Every Detail…

or is it Traditional?

A painting can be authenticated.

It was created at a certain time with certain materials by someone. It doesn’t really change. With good conservators, what you see now is what was available to see then. there is a through line. 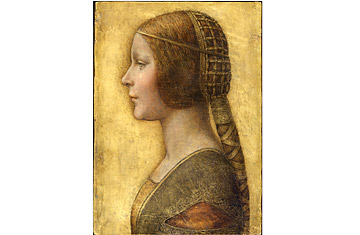 Is this a da Vinci? Read the Time essay

Can it be counterfeit, fake, false, falsified, unauthorized, ungenuine, unreal?

You all know what it is.

At least you think you do.

And regardless of how All-American it is packaged or that it’s available in lots of fusion forms, you probably think of it as Italian. Let’s go with that.

The term “pizza” first appeared “in a Latin text from the southern Italian town of Gaeta in 997 AD, which states that a tenant of certain property is to give the bishop of Gaeta duodecim pizze (“twelve pizzas”) every Christmas Day, and another twelve every Easter Sunday” ( Salvatore Riciniello (1987) Codice Diplomatico Gaetano, Vol. I, La Poligrafica)

What does a pizza need to be authentic?

Do the ingredients need to have a certain provenance?

If I use Italian tomatoes on my pizza is it more Italian, more authentic, then if I used  local tomatoes? (Are tomatoes even properly Italian? the subset questions – we’ll get back to that later)

So, if in Naples only San Marzano tomatoes will do, does that mean all pizza everywhere must use those, and only those tomatoes? 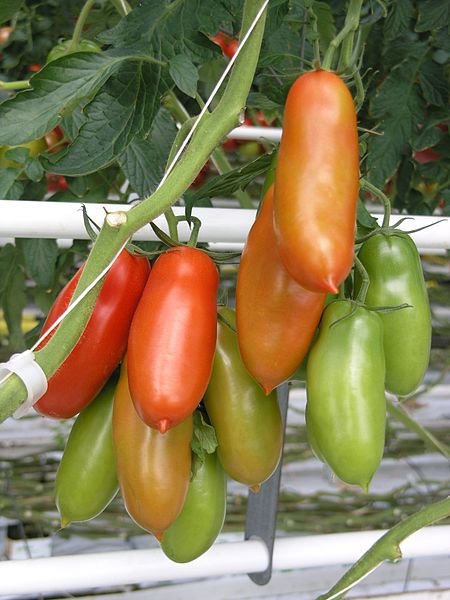 But, assuming my Nonna from Gaeta, Italy  who was making pizza back in the day, the day being the first third of the 20th century (she came over in 1936 – she was born in 1890. We just passed the 125th anniversary of her birth last July 26th) and that she was making ‘authentic’ pizza, did the pizza become less authentic, less pizza when she used American tomatoes? Or is it the local-ness of the tomatoes that matters?  Or do the tomatoes matter at all?

Is it the oven that makes pizza authentic pizza? 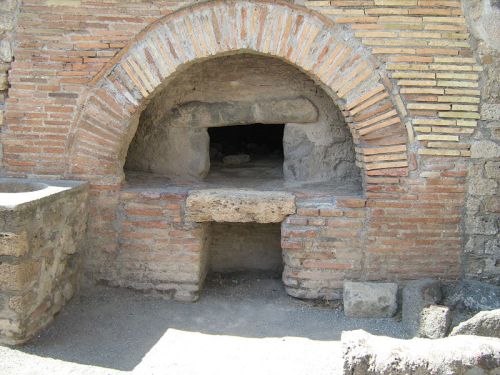 Oven at Pompeii – not so very far from Gaeta….

What about the pan – or lack of pan? 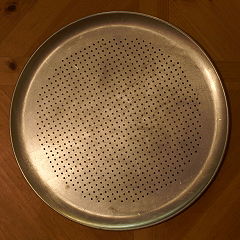 perforated pan for a crispy bottom 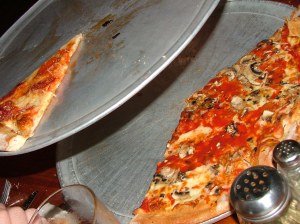 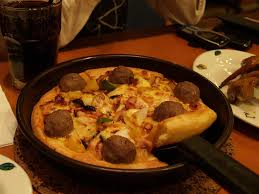 Is it less pizza if it’s made in a skillet? I’ve done this, it’s good pizza.

And we haven’t even gotten to the dough and the cheese….

But one thing I know isn’t pizza, no matter what the advertising……. 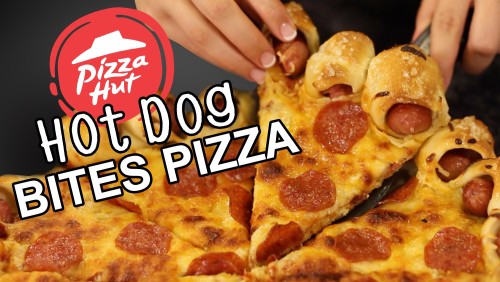 5 responses to “Authentic in Every Detail…”