Caramel Knowledge is a cookbook from the 1980’s,

not to be confused with the movie Carnal Knowledge,a product of the ’70’s….

I bought the book for the title. ANYONE who could get away with a title like that is a friend of mine, and I would support that friendship by buying his books. But since the author, Al Sicherman,

is in Minnesota, still working at the Star Tribune we’ve never actually met.

It starts with popovers. Al has a a no-fail popover recipe that someone has all sorts of trouble making.

Popovers – I’ve only tried them once, and since they came out ‘meh’ I haven’t tried them again, even though Al has offered me a fail safe recipe. Will I try again?  Maybe someday, maybe never – either way, I,m OK with it.

There’s a certain amount of sense in this, which is how in my brain I came up with The Theory of Cooking Relativity.

The theory states: Each person has a set point of culinary competence, which varies with each person. Some people can be extremely good at lots of things  – think Bobby Flay or Julia Child – this is the high end of the relative scale. There are a few – a very few – who are not very good at most things . You know – the ones who are not up to the challenge of Campbell’s soup. 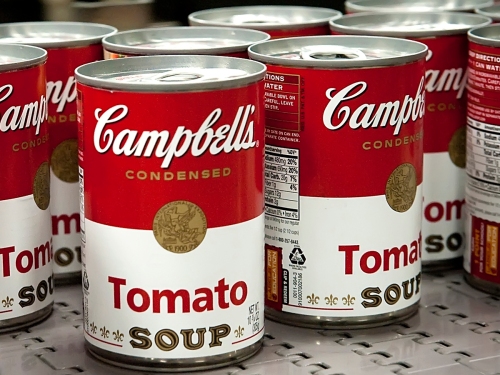 Most everyone else fall somewhere in the middle. Some people are extremely good at one or two things – signature dishes. Others are relatively good at lots of things – no blue ribbons, but no horror stories.  This is where Evans Theory of Relative Competence is most apparent.

The  band Swing Set just showed up at the Kiskadee Coffee Company…time to stop and smell the coffee – and listen to the jazz.