Naked Children in the Grass

and not just any salads

Salads that can be the meal, salads that amuse and delight, salads that have what it takes to be front and center, the star of the show.

Salad with a little more heft then a handful of leafy green, salad with substance, salad with body.

Naked Children in the Grass 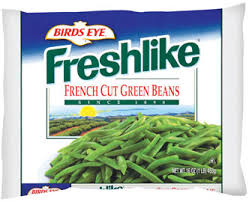 It starts with French cut beans. I have no idea how they got be called French cut, unless it’s because the cut makes ordinary green beans look more Haricots verts, which is French for ‘green beans’. The whole thing becomes a little circular…

Haricot vert – French green beans – notice that although they don’t diet, they are thinner then plain ole American Green Beans

Since the beans are the grass part,they need to be skinny.

The naked children part is being played by chickpeas. 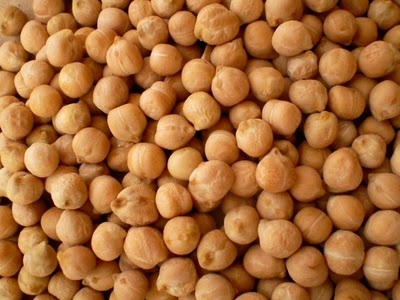 Admit it – you ‘re seeing how these could resemble naked children

Chick peas have aliases in many languages – in Spanish, they’re garbanzos,  grão de bico in Portuguese; pois chiches in French, channa in India and ceci in Italian.

Ceci is not to be confused with

“This is not a pipe” The Treachery of Images, Rene Magritte

If that’s not meta enough for you

“The chickpea is neither a chick nor a pea. Discuss.” 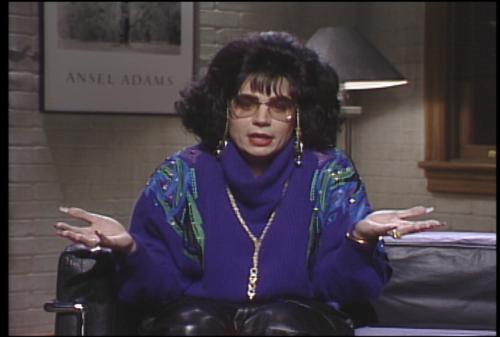 “Does the name of this recipe give you a flash of an old-fashioned, hot summer evening, romping children, and a band playing Sousa in the park? We hope it does, for this recipe, too, belongs behind that nostalgic scrim. It’s wedded to a July evening when all anyone wanted was a refreshing, but satisfying, accompaniment for butter corn on the cob, sliced tomatoes with fresh basil, and chunks of wholegrain bread. We once heard of a Dutch recipe called ‘Naked Children in the Grass’. We don’t remember its makings, but when you prepare this one you’ll see why we named it as we have.”
Manners and Manners, p. 98.

NAKED CHILDREN IN THE GRASS

1 small red onion, thinly sliced, (soaked in cold water for 10 minutes takes out the bite and makes them easier to eat)

¼ pound fresh mushrooms, sliced (there used to be only kind of mushrooms….pick a fave)

1 cup French cut green beans, cooked and drained (or however much green bean is in a box of frozen French cut beans – canned is too mushy here and just about anywhere else, except 3 bean salad)

1 small head leaf lettuce torn into bits (leafy greens of your choice – there didn’t used to be choice….enough to provide cover for the chickpeas)
Lebanese Salad Dressing (p. 104)

3 responses to “Naked Children in the Grass”